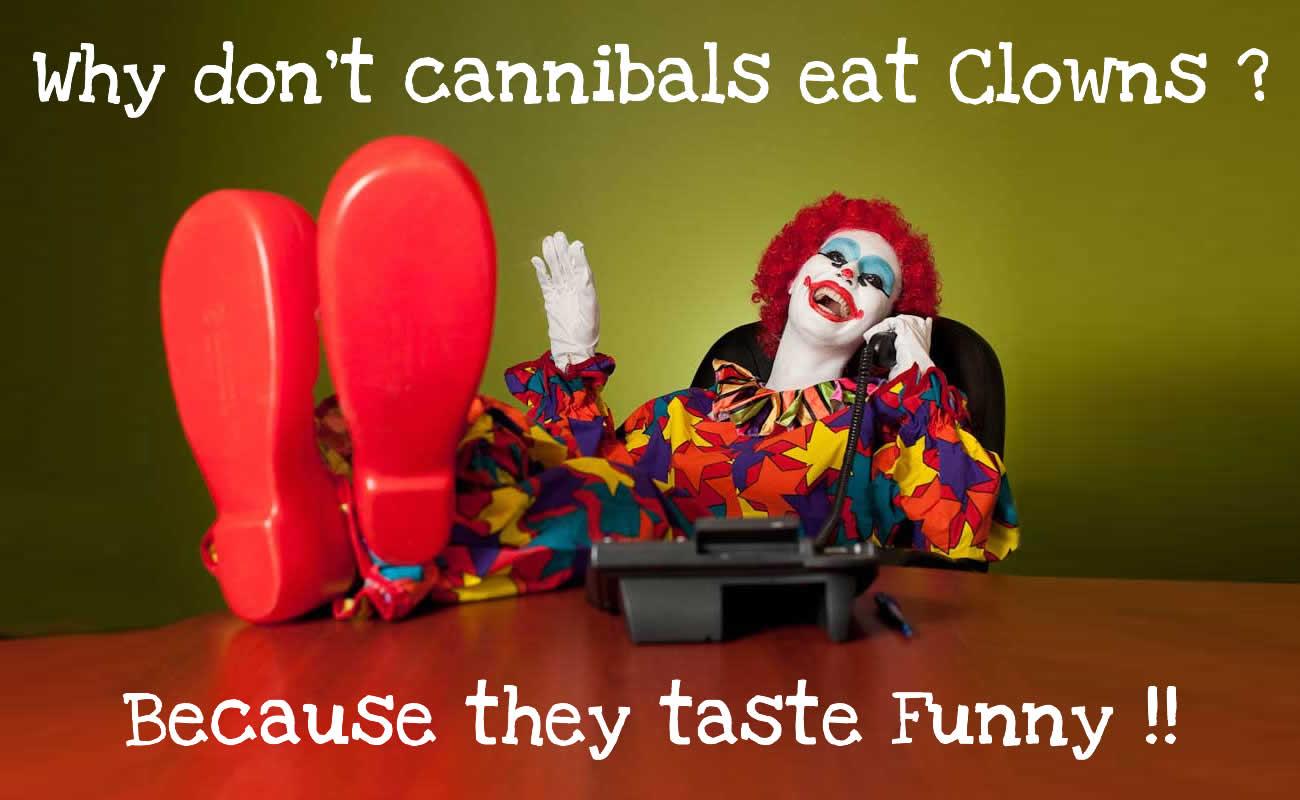 Words have power. If you want to tell jokes, it’s important to take responsibility for your words, and use them in the best way possible. Here is how to tell jokes that uplift others, and cause smiles instead of tears.

Think about the type of reputation you want.

Consider the subject matter of your joke.

Some topics are more likely to strike a sensitive spot than others are. A joke about a really cute animal, for example, is probably inoffensive, while a joke stereotyping people might hurt some feelings. People might be upset by jokes about…

Look at your audience and whereabouts.

Understanding where you are, and who you’re with, is important for knowing whether the joke is appropriate. Context matters, and a joke that is funny in one situation might be awkward in another.

Recognize that words can hurt. 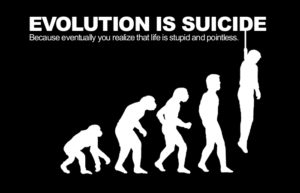 Think about a few of your prominent characteristics, and imagine if people used them as an insult. It would sting, wouldn’t it? Now take into account that some people are especially sensitive, and some characteristics ”are” used as insults. How many times has a woman heard that she is too emotional, a disabled person heard that bad things are “stupid,” or a black person taken extra safety precautions because they are wrongly stereotyped as violent? Words and microaggressions add up.

Consider that a vulnerable person may be listening to your joke.

For example, imagine yourself telling someone “jokingly” to kill themselves while the person is secretly dealing with self-esteem issues. Or that a rape victim will hear you joking about rape, or that the person listening to you talking about “wimpy goth cutters” secretly struggled with self-harm for five years.

Ask yourself whether you are punching up or punching down.

“Punching up” means poking fun at the more powerful party in this scenario, and it often challenges unfair power dynamics. “Punching down” means making fun of those who are not in power. Punching down should be avoided as it hurts the people who are most vulnerable, and they will quietly stop considering you someone they can trust. Punching up may bruise a few egos and ruffle feathers. Punching up is subversive and a little edgy, and punching down is just bullying.

Choose insults that cover things that people ”can” control, …

… or make unflattering comparisons. For example, people can’t choose how intelligent they are, but ignorance, rudeness, and bad behavior are all choices. Feel free to get creative to come up with unique insults! Try mixing and matching from some of these…

Ask yourself if it will add anything good to the world.

Will your joke be well-received? Will it cause genuine smiles, or could it cause pain? A good joke makes the world a happier place for everyone.

Be prepared to apologize for a bad joke.

While a good faith comedian’s jokes are usually well-received, you may eventually tread on someone’s toes by accident. You can minimize damage by taking responsibility for it and apologizing wholeheartedly.